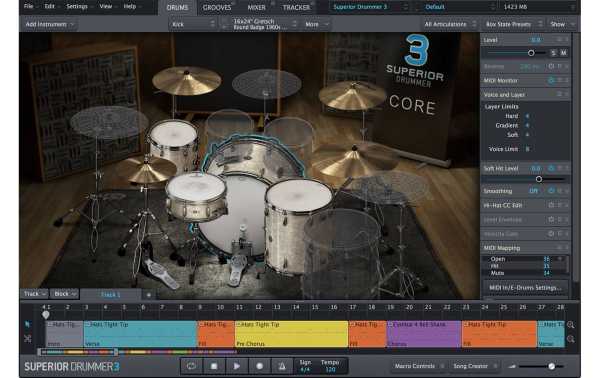 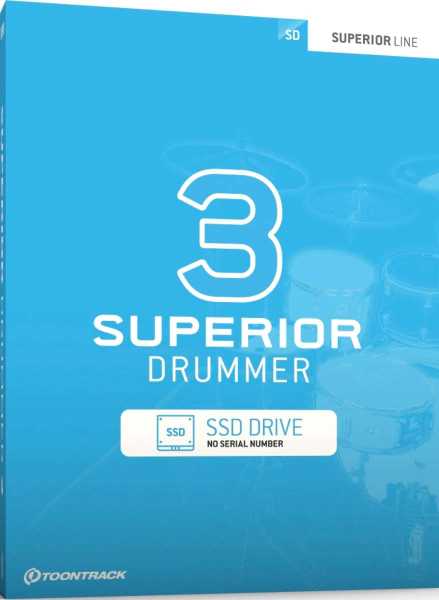 Please note that the Core Sound Library needs Toontrack Superior Drummer 3 to run - this only includes the samples on a SSD.

Toontrack Superior Drummer 3 - from the perspective of the e-drummer:

Award-winning engineer George Massenburg recorded the sounds in Superior Drummer 3 at Galaxy Studios in Belgium. He utilized Galaxy Hall (the studio's main multi-purpose room), which is renowned for its near-perfect acoustics. Over 230GB of raw, unprocessed sounds were captured with 11 surround microphones for playback in stereo and up to 11.1 surround. Massenburg used nothing but world-class gear, including mics from Neumann, Sennheiser, Ehrlund, Beyerdynamic, AEA, Sanken, and Schoeps.